A Vegan diet and a Paleo diet are alike in benefits, yet opposite of each other. How? Well, both share similar health benefits and are perfect weight loss programs. The Paleo diet, on the first hand, permits meat and animal products alongside healthy veggies. On the contrary, a vegan diet is an amalgamation of vegetables, nuts, and fruits, no animal products. That said, the biggest debate between food experts is what’s healthier – Vegan or Paleo? If you’ve been juggling with the issue, then this guide on Vegan vs Paleo is just what you need today.

Even before people can dive into scientific findings, they take sides. Vegans believe that they’re living a healthier life and the Paleo diet followers believe that Vegans miss out on abundant nutrients.

However, both the notions are exaggerated results of misinformation.

A vegan diet that’s also known as ‘The Plant-based Diet‘ does not lack nutrients, especially proteins. In perfect amounts, a Vegan diet is a healthy bundle of nutrients without the baggage of unhealthy fats. So, does it means that out of the two – vegan vs paleo – Veganism wins the race? Well, not so soon.

The Paleo diet that’s also known as the ‘Caveman Diet’ derives its concept from the food habits of early men who were hunters and counted on meat for survival. A balanced paleo diet, thus, consists of enough protein for building muscles and losing fat.

That said, both diets have some benefits and some disadvantages. But, before jumping straight to those pros and cons, it’s time to learn what science says about these diets.

Vegan Vs Paleo: Which is Healthier?

As surprising as it sounds, even experts have divided opinions on What’s Healthier: Vegan Or Paleo.

Dr. Micheal Gregar, the founder of NutritionFacts.org, believes that the Paleo diet is healthier for a few simple facts, like:

However, Dr. Shivam Joshi, an MD and a regular contributor to the afternoonrounds.com food blog, believes that plant-based foods are much easier to digest. Besides, he puts forth a study that reveals, when unmonitored, the paleo diet can lead to insulin mismanagement.

Some other experts of divided opinions are Kriss Carris – a famous wellness coach – a Vegan supporter, and Lierre Keith – an environmentalist and the author of The Vegetarian Myth: Food, Justice, and Sustainability – a Paleo supporter.

Kriss Carris believes that animal protein is acidic in nature and the protein from plants is healthier. Lierre Keith, on the other hand, believes that animal organs are the richest sources of Omega-3 fatty acid that is very essential when it comes to the reduction of bad cholesterol.

That said, both diets, Vegan and Paleo, have benefits and cons which we have individually discussed in the guide below.

Vegan Diet: The Guide To Truth

Despite criticism, a vegan diet is attracting many people because of the following benefits. 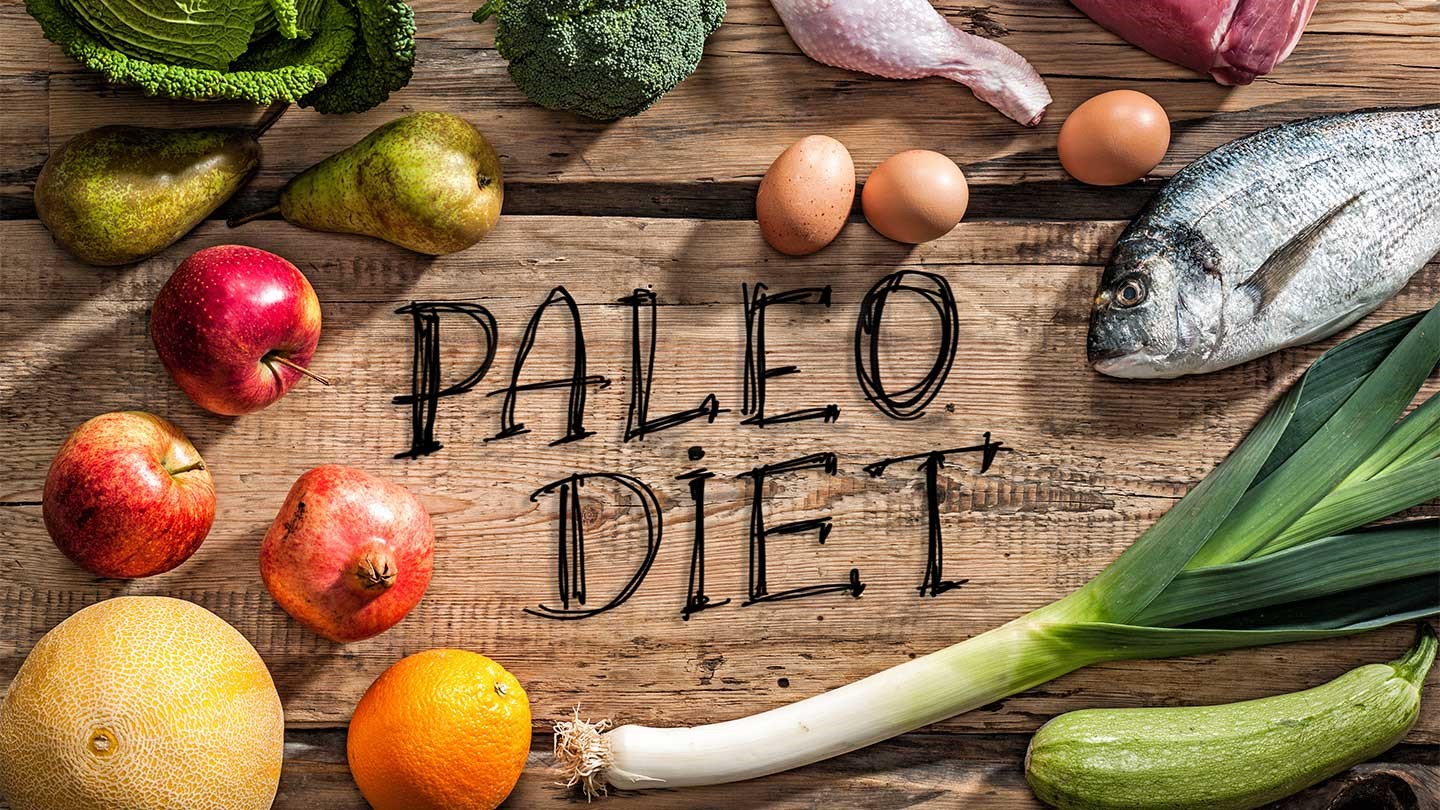 Paleo Diet: The Guide To Truth

Paleo diet is known for the following benefits it offers.

Despite the benefits, there are side-effects too. However, remember, a paleo diet has the following side-effects only if it is not planned properly.

A few other side-effects of consuming the wrong parts of the animal that are fatty include:

Now, a comparative analysis leads to one conclusive result, despite the debate on what’s better, that is, both, a Vegan diet and a Paleo diet can be dangerous if not planned properly.

Lastly, before we can wrap up today’s guide on Vegan vs Paleo, the last segment of importance is, Vegan vs Paleo Diet for weight loss: what’s better?

To begin with, both diets work towards limiting bad fat and increasing metabolism. The first bottom line, thus, is that both are fantastic weight loss programs.

Now, talking about the most important fact on what’s better for weight loss: vegan or paleo, you must understand that vegans eat less fat but a paleo diet follower consumes more fat on a comparison.

Thus, despite both diets lead to weight loss when planned properly, the chances that vegans will gain weight are lesser.

Nevertheless, the choice of Vegan vs Paleo is ultimately a personal preference. On a closing note, amid all the discussions, one thing that no one tells you is, both the diets have initial side-effects due to a sudden shift, but when the diet is planned properly, those short-term side effects fade away with time.