Asthma in people above the age of twenty is called adult-onset asthma. The main cause of this problem is the presence of irritants at home or workplace. The irritants cause allergies causing breathing problems and other symptoms of asthma. The lung tissues and airways lining become swollen and there is inflammation in it. Thick mucus is formed in the lungs and airways and it blocks the air passages causing cough and breathing difficulties. The air passages become narrow due to contractions in the muscles of this area. The asthma symptoms in adults are as follows.

Symptoms Of Asthma In Adults 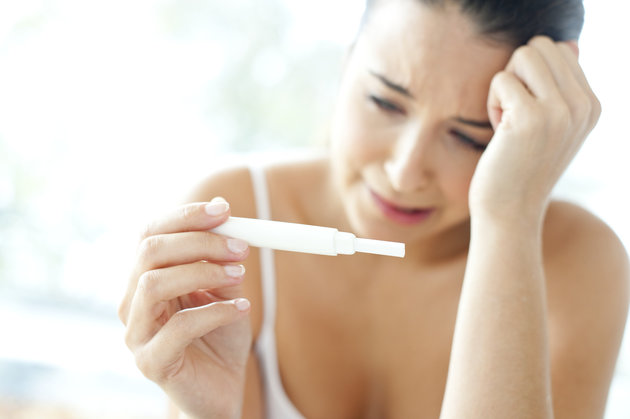 How Infertility Is Linked To Asthma?

A recent study and research have found that infertility in women could be due to asthma. If there is a breathing difficulty due to asthma, women may have a problem in becoming pregnant. This has been found in 8{1f2d6db44b409c105db5a62b982efd477aadb841b4e9a191719a8d02eb0fdb65} women in the US. It is difficult to bear a child if you are asthmatic.

It was found that young women of age group 23-45 years who had asthma took longer to become pregnant in comparison to women who did not have asthma. Also, the chances of becoming pregnant in the first place were very less in those who had asthma. The older women had even lesser chance of becoming pregnant due to breathing disorders. This showed that asthma did affect the fertility rates in a negative way. The reason for this is that asthma increases the levels of inflammation in the lungs, air passages and the respiratory system. This inflammation could spread to other parts of the body including the reproductive system of women. Thus, the uterine environment of women with inflammation is not suitable for conceiving and becoming pregnant leading to infertility. Inflammation of the lungs and respiratory system in asthmatic women has a negative effect on the ovary and the production of eggs in it. This could lead to infertility. Apart from this, the high levels of the hormone estrogen in women worsen and cause severe inflammation that could further reduce the chances of becoming pregnant and giving birth to a baby.

The risk of infertility is more in asthmatic women of older age as the body is affected by inflammation for many years. The prolonged effect of inflammation causes the problem of infertility. Also, asthma can become worse with age and the severity and long duration of the disease cause a problem in childbearing.

It has been found that taking medicines for asthma treatment can increase the chances of fertility in women. Women who took their medicines regularly could become pregnant without any problem. Thus, it has given some hope to female asthma patients who want to have children. The corticosteroid medicines used in the inhalers that doctors prescribe to asthmatic patients do not cause infertility. However, there are some concerns about the medicines affecting the unborn baby in the womb in a negative way. Thus, it is important to investigate and find if the medicine has any harmful effect on the growing fetus in pregnant women.

The long-acting medications for asthma that doctor prescribe to patients are the inhalers that contain a formula with corticosteroids. Such medicines function by suppressing the immunity. On the other hand, the short-acting medicines have no effect on the immunity. Taking such medicines do not reduce the inflammation in the respiratory system of those who have asthma though it seems that it gives relief to the symptoms. It has no effect on the inflammation of the reproductive organs and failure in addressing this further prolongs the infertility problem. Thus, women with asthma should always take long-acting asthma medicines in the form of inhalers.

This has offered some reassurance to women that there is still hope that despite having asthma they still can become pregnant and fulfill their wishes to have children. It also helps in avoiding the need to take treatment for fertility. Just by taking the asthma medicines, women can increase their chances of being pregnant without any additional treatment.